How to manage occupancy in hybrid work? 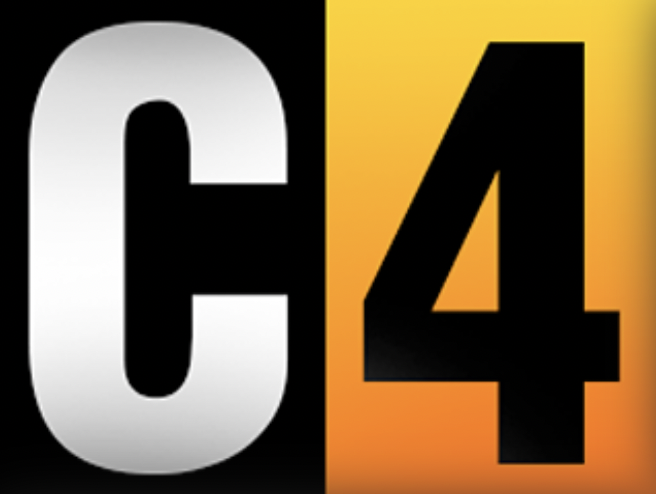 Paxton Net2
Designed to make the management of any building very simple. 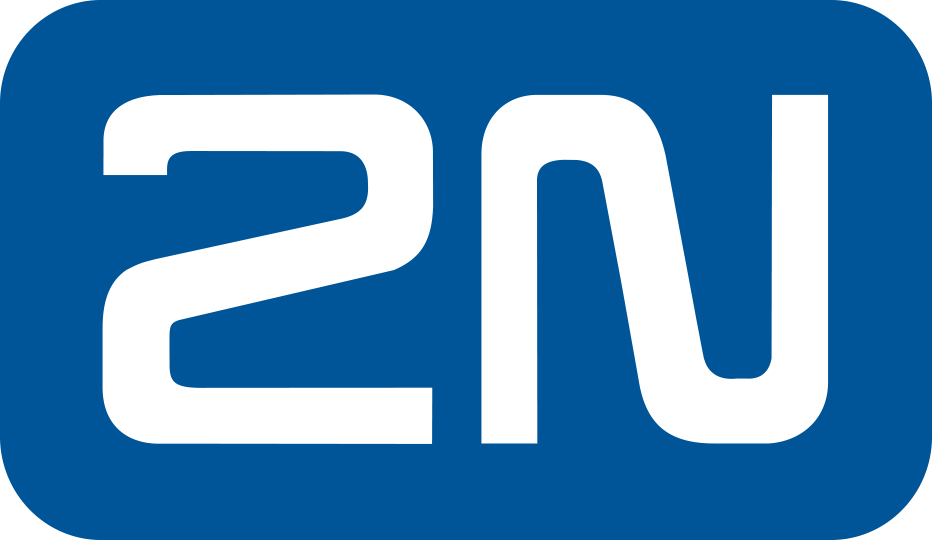 Or your mobile credentials... 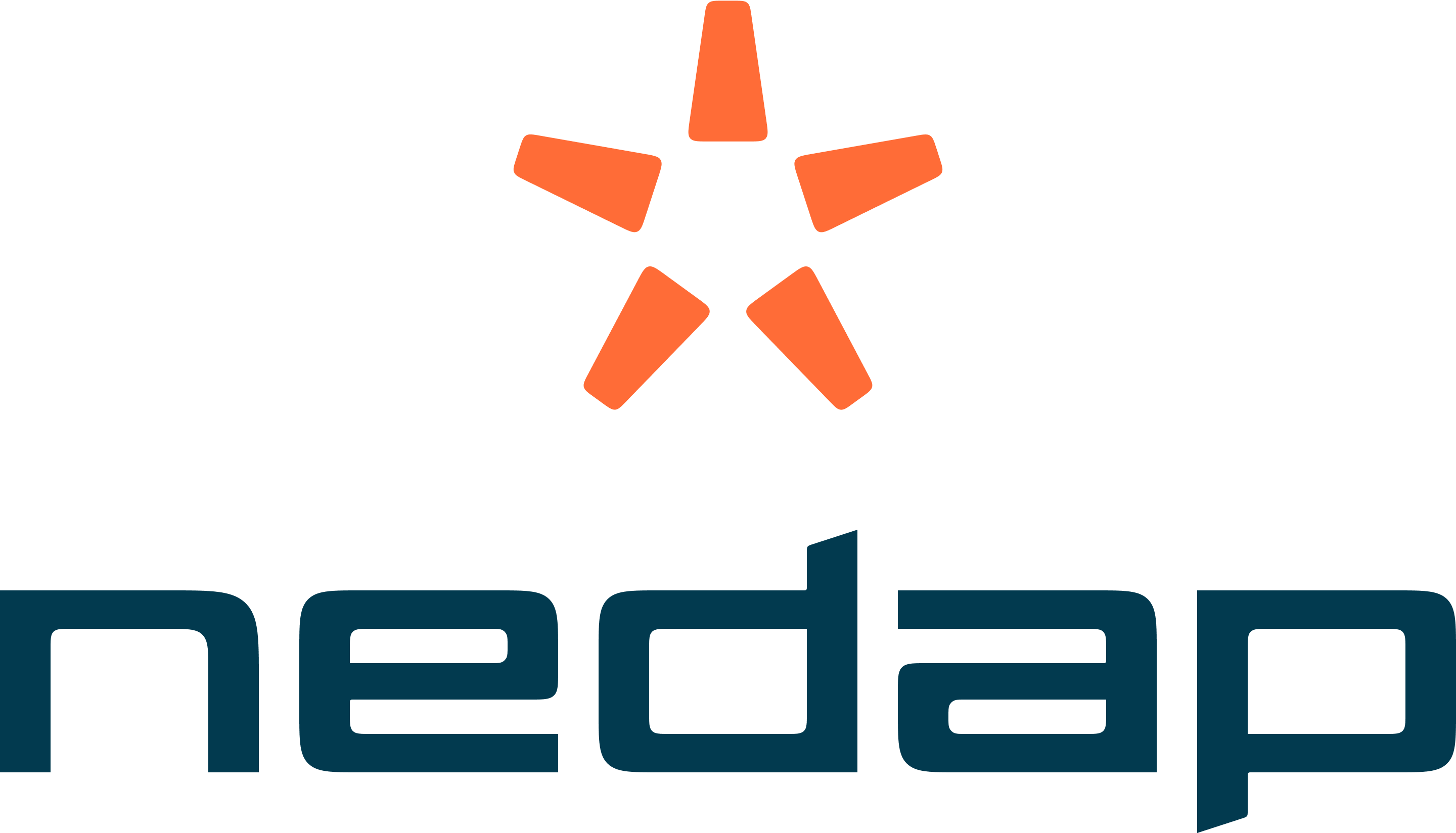 VILLA PRO
Delivery of devices for the entrance, passage and exit of the car park 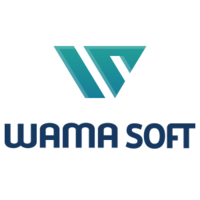 Or your parking system... 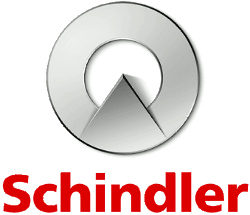 Otis
Manufacture, installation and servicing of elevators and escalators. 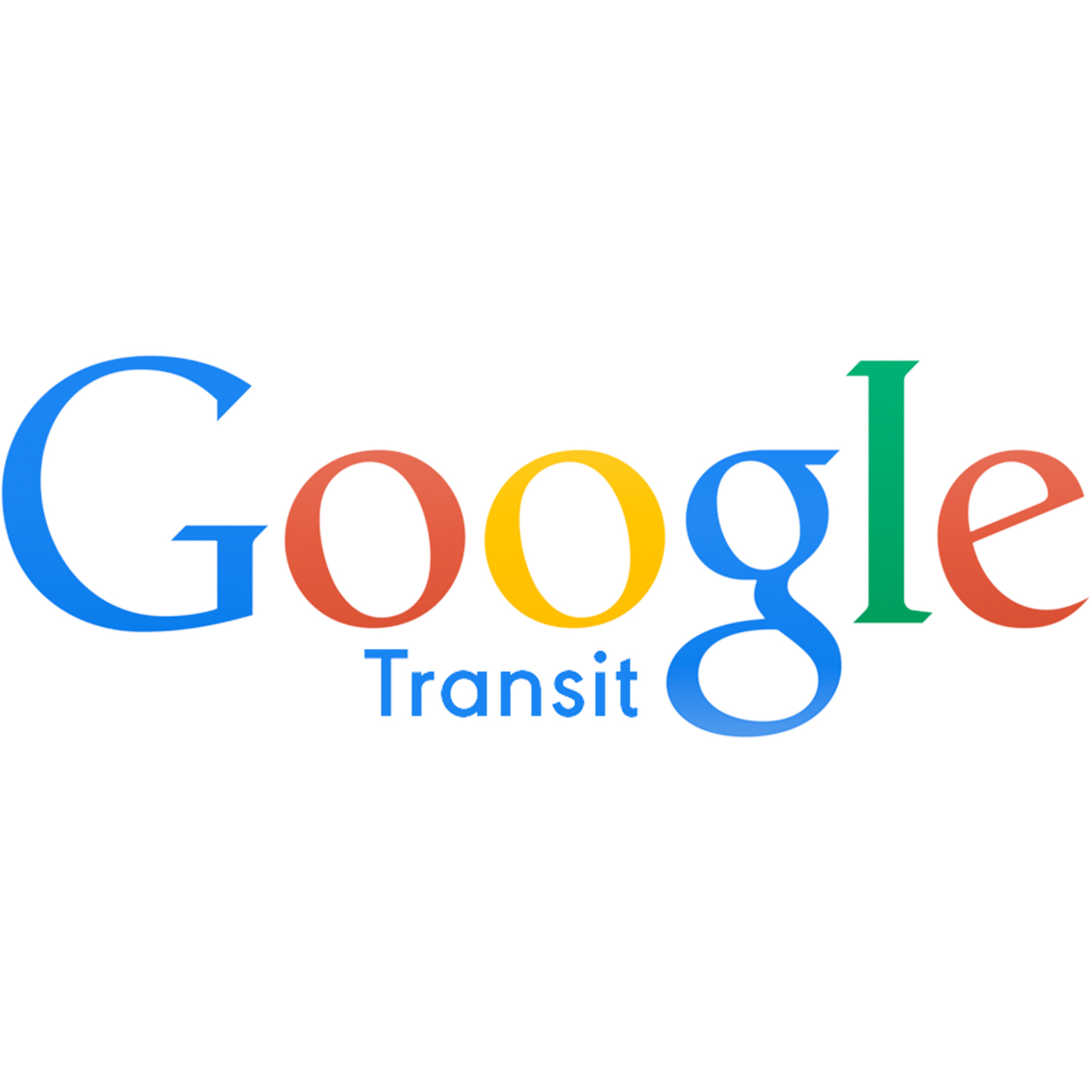 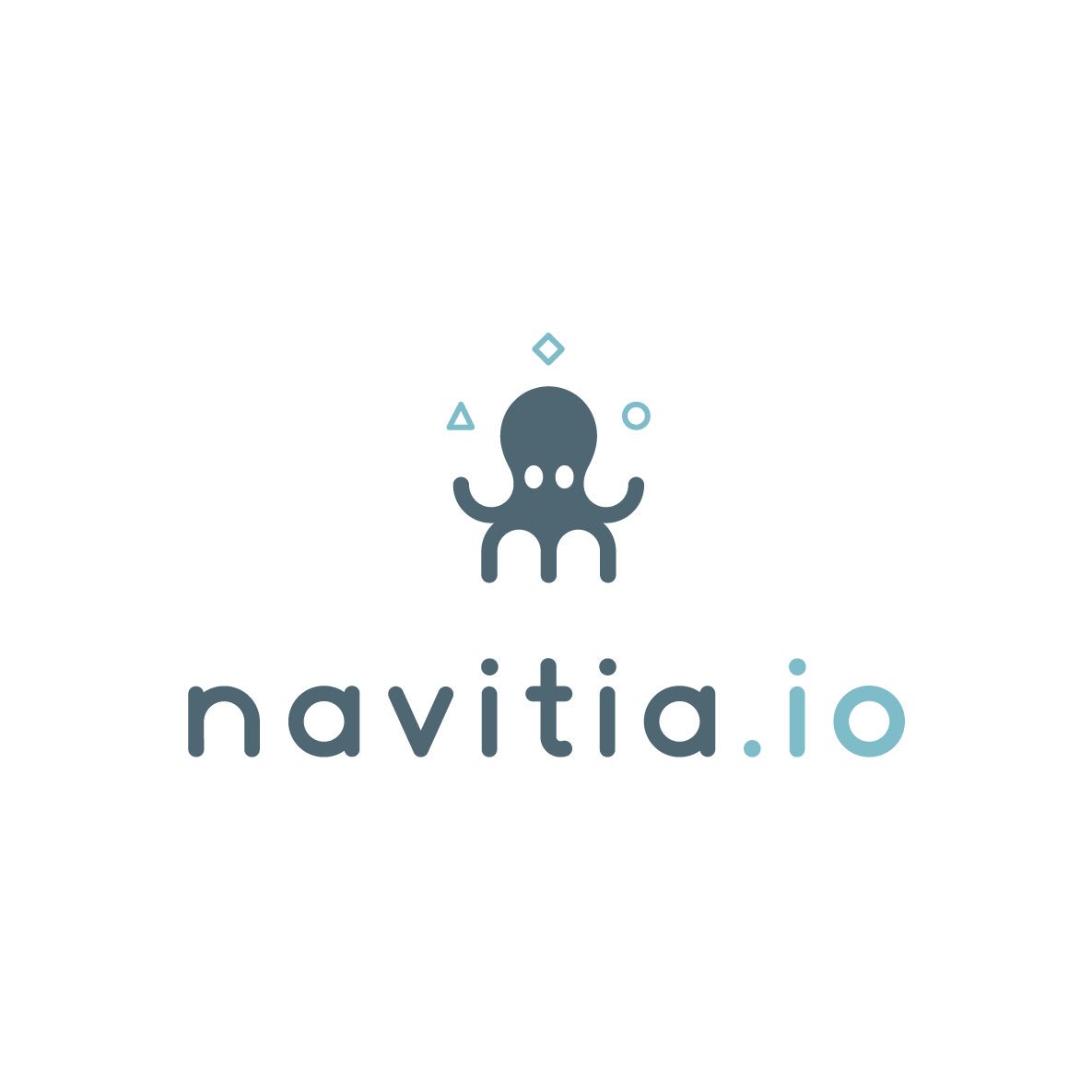 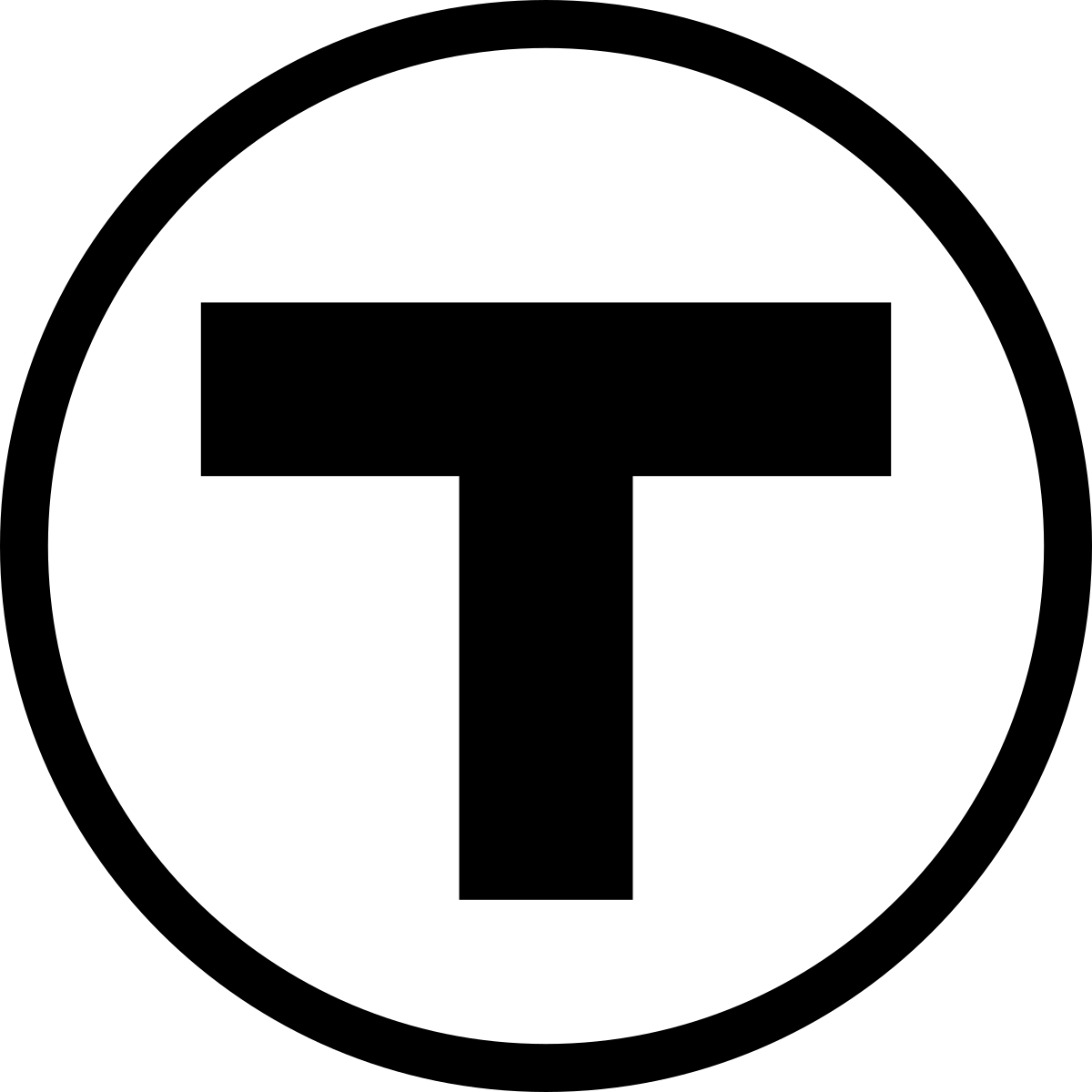 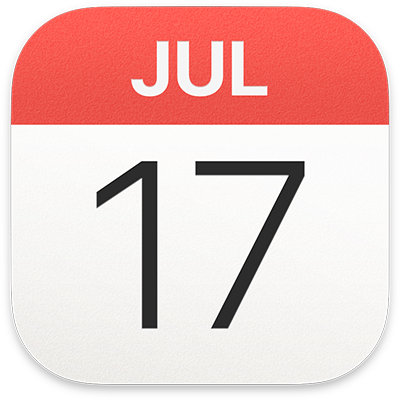 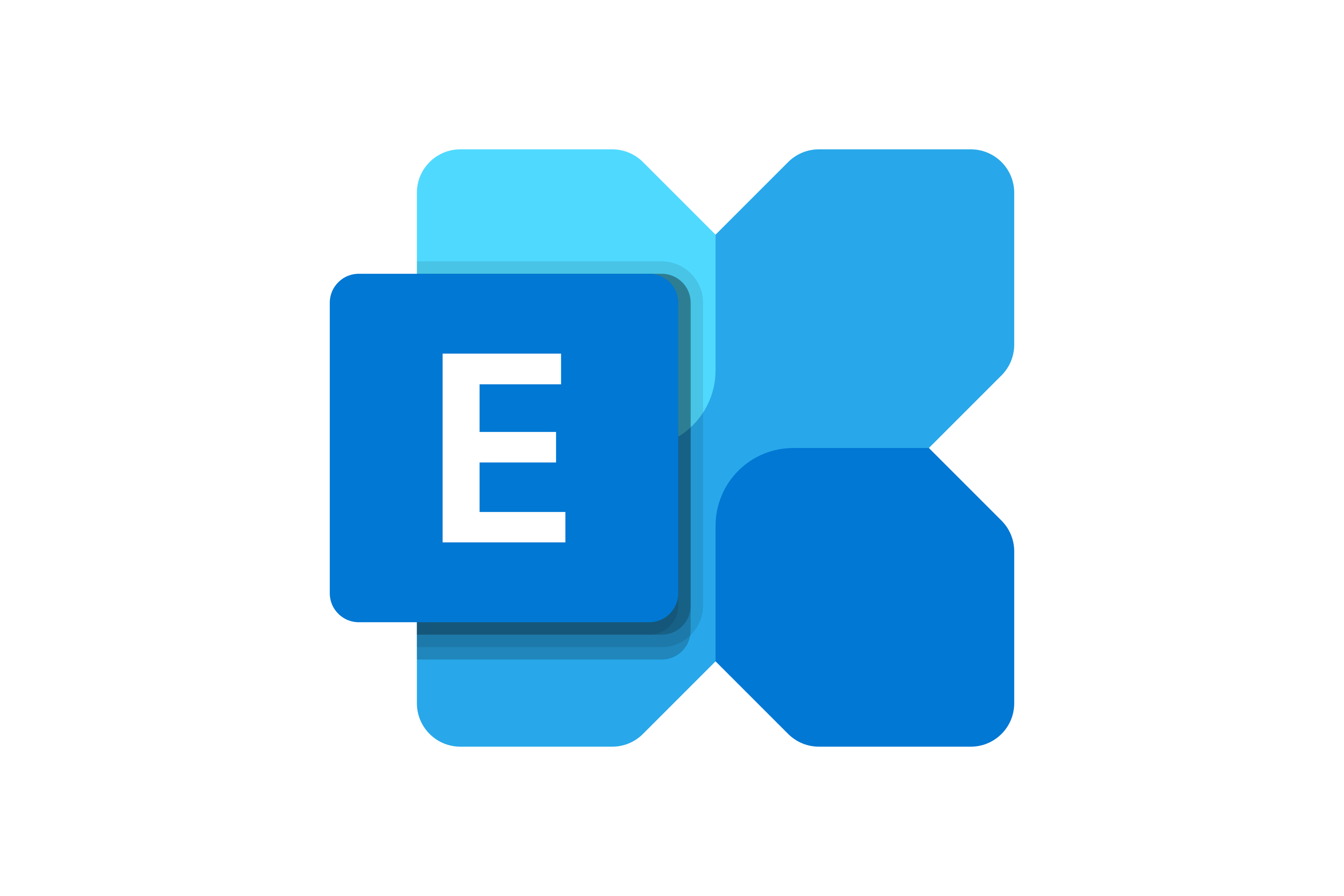 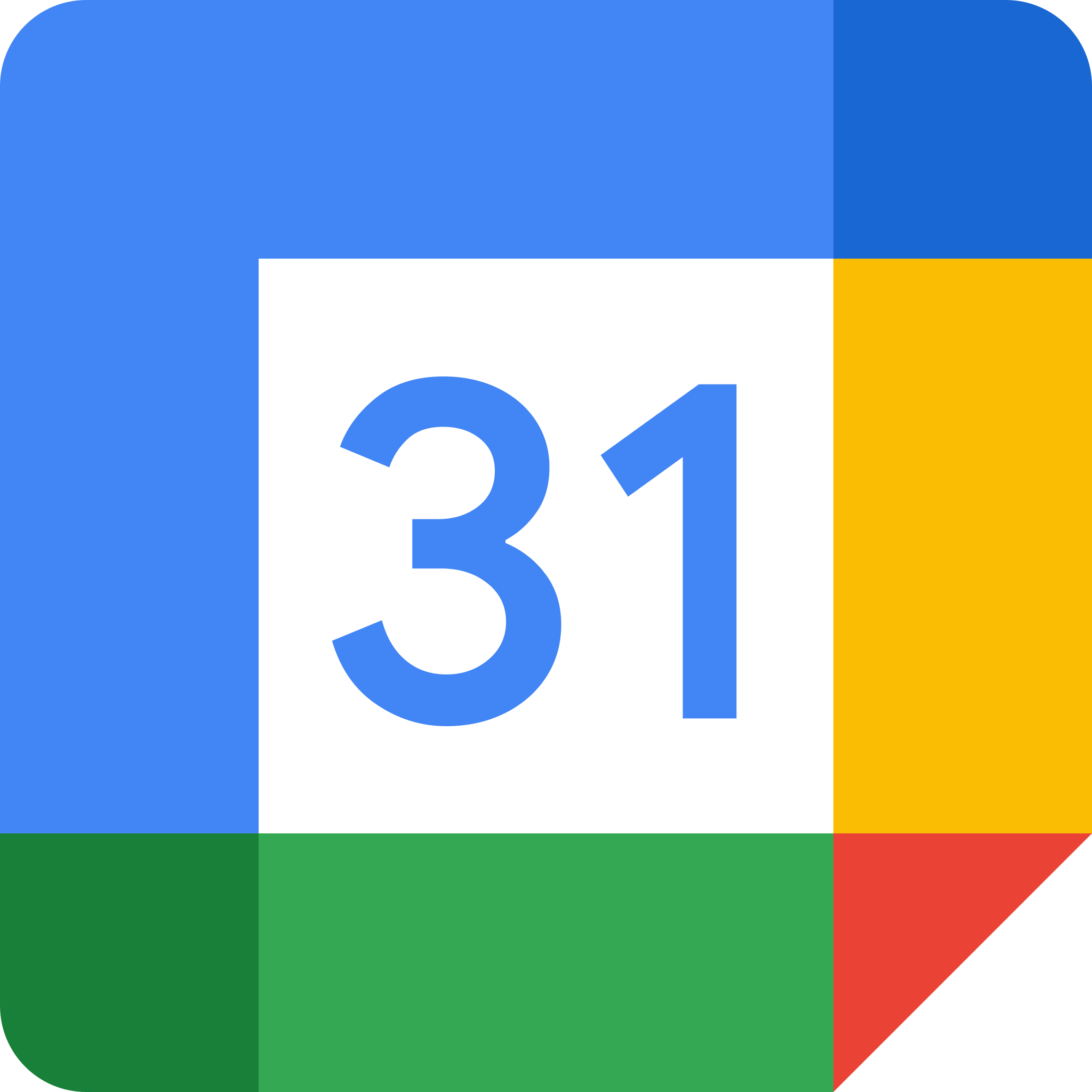 Or your other system...

Connect it to the network and you access system control

Integrated with your
Manage everything from one place
Get in touch 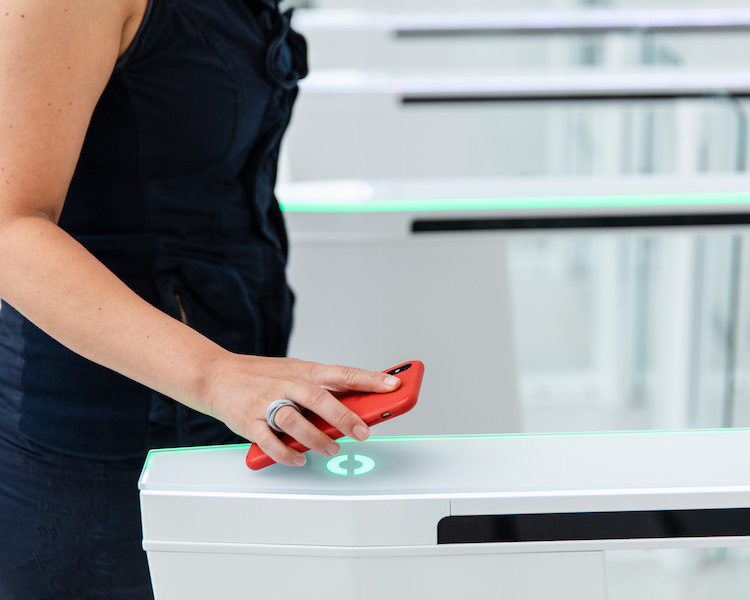 Sharry is the most robust access control platform on the market through the integration of 20+ most popular access control systems. Provide a five-star experience! 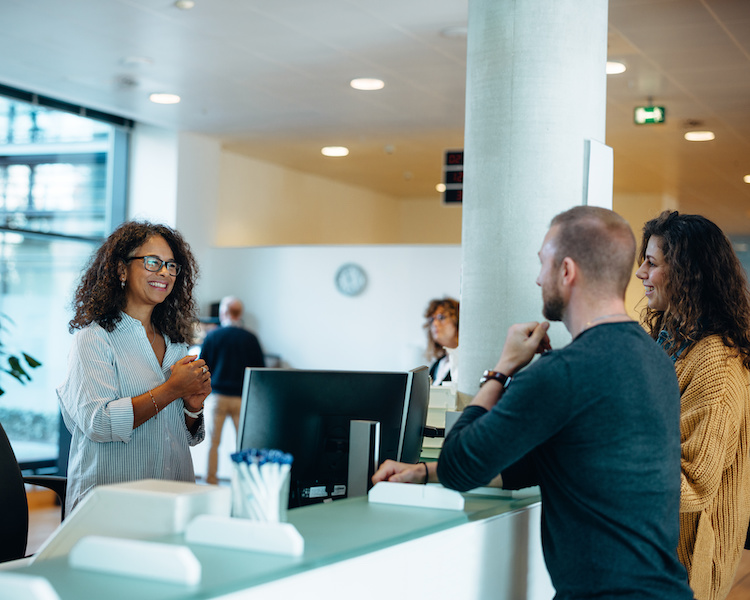 Make all visitors feel exceptional. Through the ingenious and smart connection of reception software, the building’s access control system, parking reservations, and your building app. 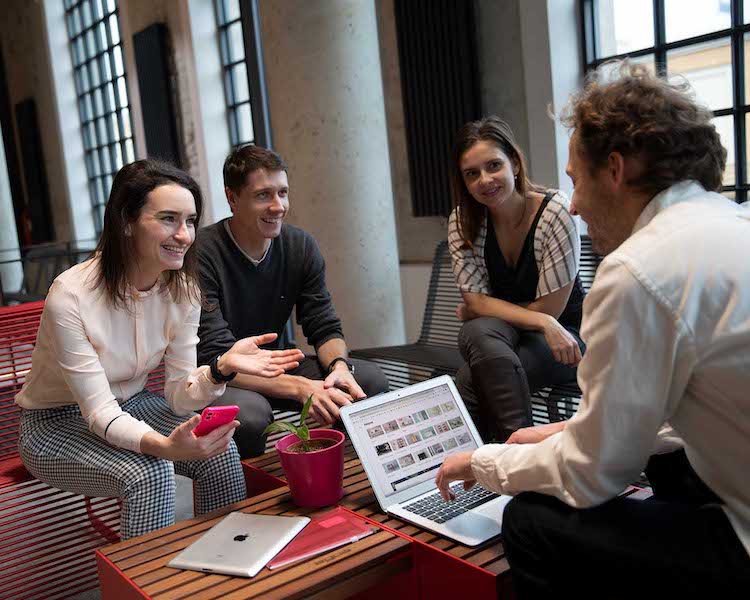 Engage building community through the only mobile app they use daily. It's your building app. They activate it to open doors and turnstiles, to access the parking, to invite guests…